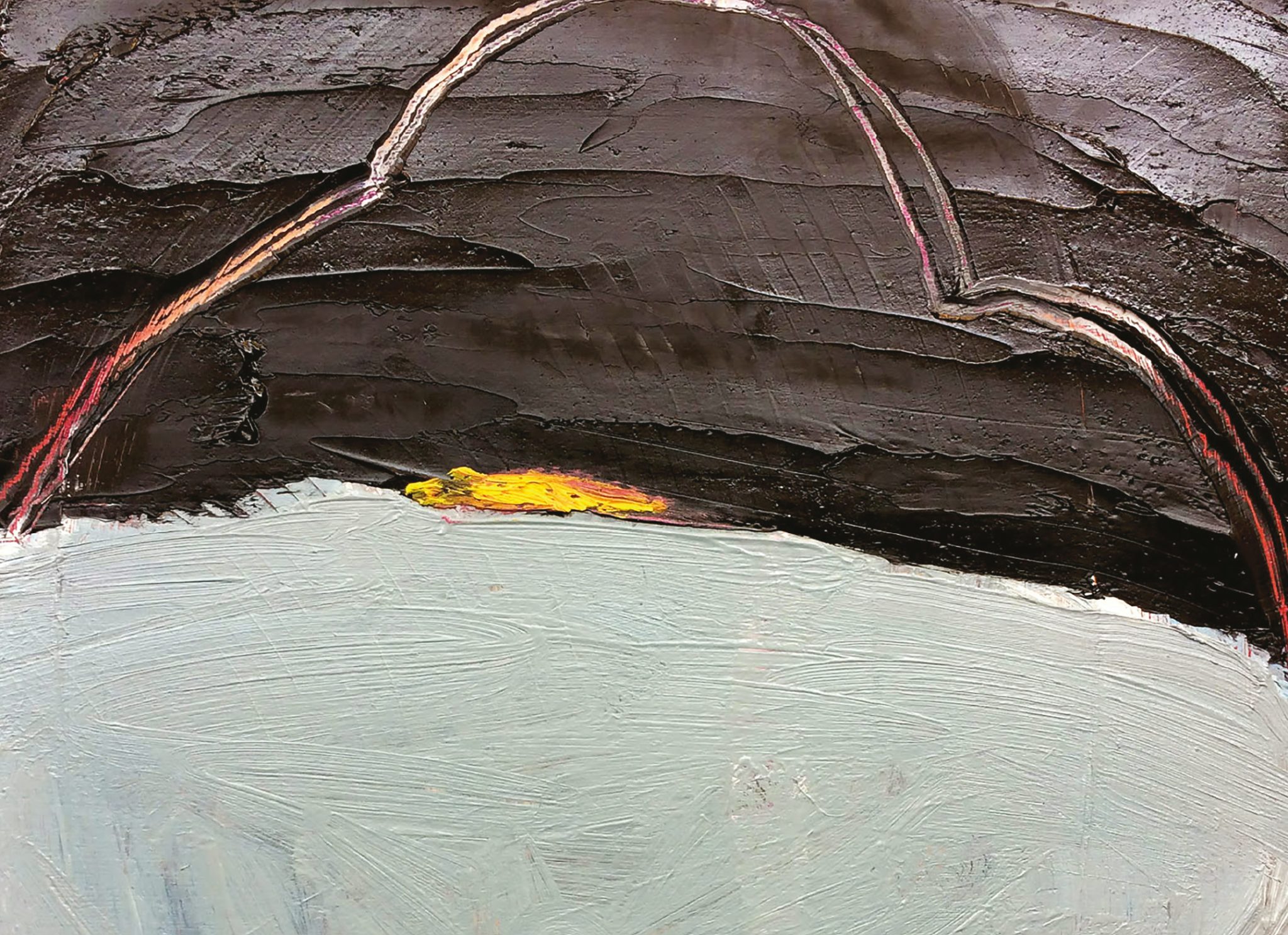 Unit 1 Gallery I Workshop is proud to present the launch of our Flash Show programme, a new platform supporting artists with exhibition time in a dynamic contemporary art space. We encourage artists and curators to present ideas for shows that will be exhibited in our main gallery suddenly and in a burst… a week to 10 day duration…finding time in the calendar to allow more opportunities. We will fully support this initiative with all our social media and institutional networks and we are excited to create enthusiasm and vitality for a quick Flash Show.

IDEAS FOR CONTEMPLATION: The Alchemists aimed to purify, mature, and perfect certain earthly objects – to perform and perfect the transmutation of ‘base’ metals into ‘noble’ ones. They sought to discover the process which would create of an elixir of immortality, panaceas able to cure any disease, and a universal solvent. Now, you can hardly overlook the similarities between the alchemists’ ambitions and those of an artist’s. The conversion of earthly materials into something otherworldly – something that heals – something with its own kind of immortality. Beyond this basic connection between alchemy and art, the relationship between alchemy and painting runs even deeper. Perhaps no other art form relies so heavily on the repeated mashing of the process’s fundamental elements. Alchemists devised carefully calculated recipes in order to be able to pro- duce such substances as “calx of gold” and “burning water”, and then to be able to “gild burning water”, using simple com- ponents and precise (if peculiar) processes. Here is an excerpt from the The Book of Quintessence or the Fifth Being: That is to Say Mortal Heaven, published in 1866:

The Science to Draw Quintessence from Gold

First, reduce gold into calx as I have related before. Then take distilled vinegar or old urine (that has no feces in it) and put it into a glass vessel. The liquid should be at a height of four inches. Put the calx of gold into this and set it under strong sunlight in summertime. You will soon see a liquid like oil ascend to the top as a film. Gather that film with a small spoon or a feather and put it into a glass vessel that already has water in it. Gather it thus many times in the day until it no longer ascends. After pooling the samples, evaporate the water via heating. The quintessence of the gold will stay behind. Many philosophers call this quintessence an incombustible oil. That is a great secret.

While this process sounds mystical, super-natural, and eccentric, it would not have been to its author. In addition, when we struggle to put into words the process of creating a painting, we run into similar tendencies towards lunacy. This becomes particularly true when we enter the realm of abstract painting. In the work of Michal Raz, there is a hidden-ness of process – the creation of the works lie blanketed in secrets, and yet the secrets of her process seem paramount. The works of Gabriela Giroletti and Henry Tyrrell rely more heavily on a pushing of materials, the burying, ascension, evaporation, but belie a deep sense of purposiveness. Bryan Reedy’s works fall somewhere in between – mystic objects in and of themselves, there is persistence toward a specific material and emotional end, embodying the spirit of the pursuit itself. Cecilia Charlton’s alchemy arises in the imagery. Using a pared-down set of materials, her clean and focused aesthetic allows the subversive yet incisive nature of the image to come to the fore. In all of these artworks, we can infuse the discussion with vocabulary taken from the alchemists – not to mention the aesthetics of the alchemists’ symbology.

Michal Raz Born in Jerusalem, Israel, and been working and living in London since 2016. Currently studying for an MFA at the Slade School of Fine Art. Michal’s work involve the creation of colourful, abstract surfaces built by systematic and chaotic repetition of colours and shapes. The play of polarities- system and chaos, is a metaphor of the belief in both seen and unseen ever existent unity in diversity.

Gabriela Giroletti Lives and works in London since 2010. She is currently an MFA candidate at Slade School of Fine Art. Curiosity is a core value of her practice. In a macro outlook it often echoes the ceaseless human characteristic of pursuing the unknown, the endless search for meaning in everything perceived by mind and body. Giroletti’s improvisatory painting style allows for externalities and environment to have an organic, unobstructed impact on the finished work.

Henry Tyrell Artist who lives and works in London. He is currently studying for an MA at the Slade. Henry makes abstract paintings that often allude to sedate design environments. Traces of the tools at hand in the studio also make their way into the work leaving the impression of paintings unpacking and making themselves.

Bryan Reedy Recently relocated to London from New York City to pursue an MFA in painting at Slade College of Art. Bryan’s works are concerned with morphological processes and draw on rational as well as spiritual/cultural bodies of knowledge in their making.

Cecilia Charlton A middle child raised in the middle of nowhere, now lives and works in London. She is studying for her MA in Painting at the Royal College of Art. Her works centre physically around painting and textiles, but the orbit of her interests range everywhere from the micro to the macrocosms.